The American cable television network, which positions itself as a faith-based alternative to the Hallmark Channel, closed out the Fourth Quarter 2022 as the fastest-growing network in all of cable television.

That’s according to a release from the network.

The release also says that, in only its second year, GAF has emerged as the leader in original Christmas movies.

After a long relationship with Hallmark, Bure made the move over to GAF in April, 2022 in the role as chief content officer; a job that would see her develop, produce, and star in original romantic comedies and holiday content for GAF and other networks run by Great American Media, its parent company.

The release states that the expanded slate of 18 films marked a 50% increase in the network’s holiday movie offering in year two and further established Great American Family as a destination for original Christmas movies. 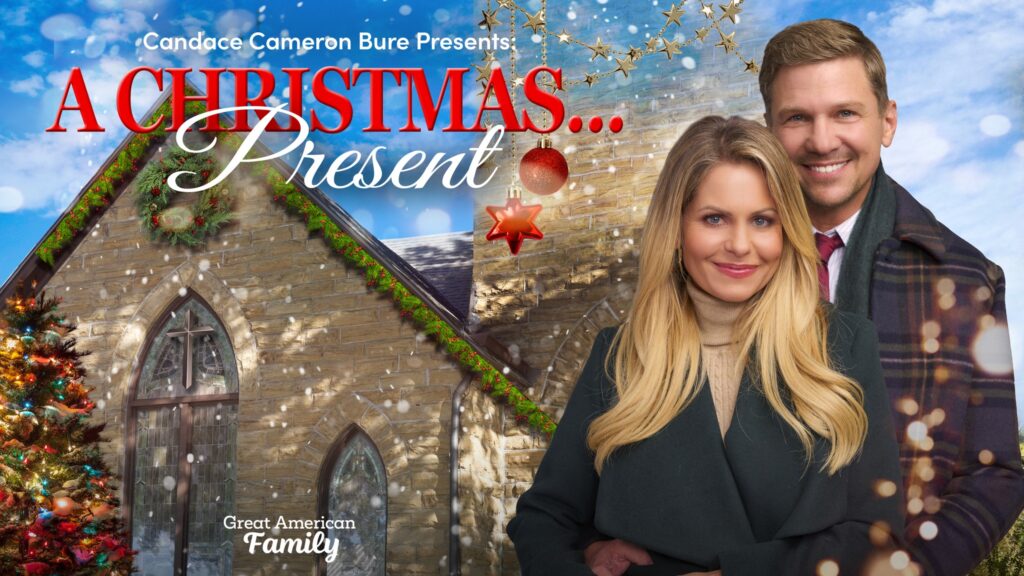 The Christmas Solution For Understanding Giving

A Legacy of Service

UHN Digital Systems Getting Back Online After Outage

Two-Part Season Finale of The Chosen Now in Theatres

Fans of The Chosen...

The ceremony will be...